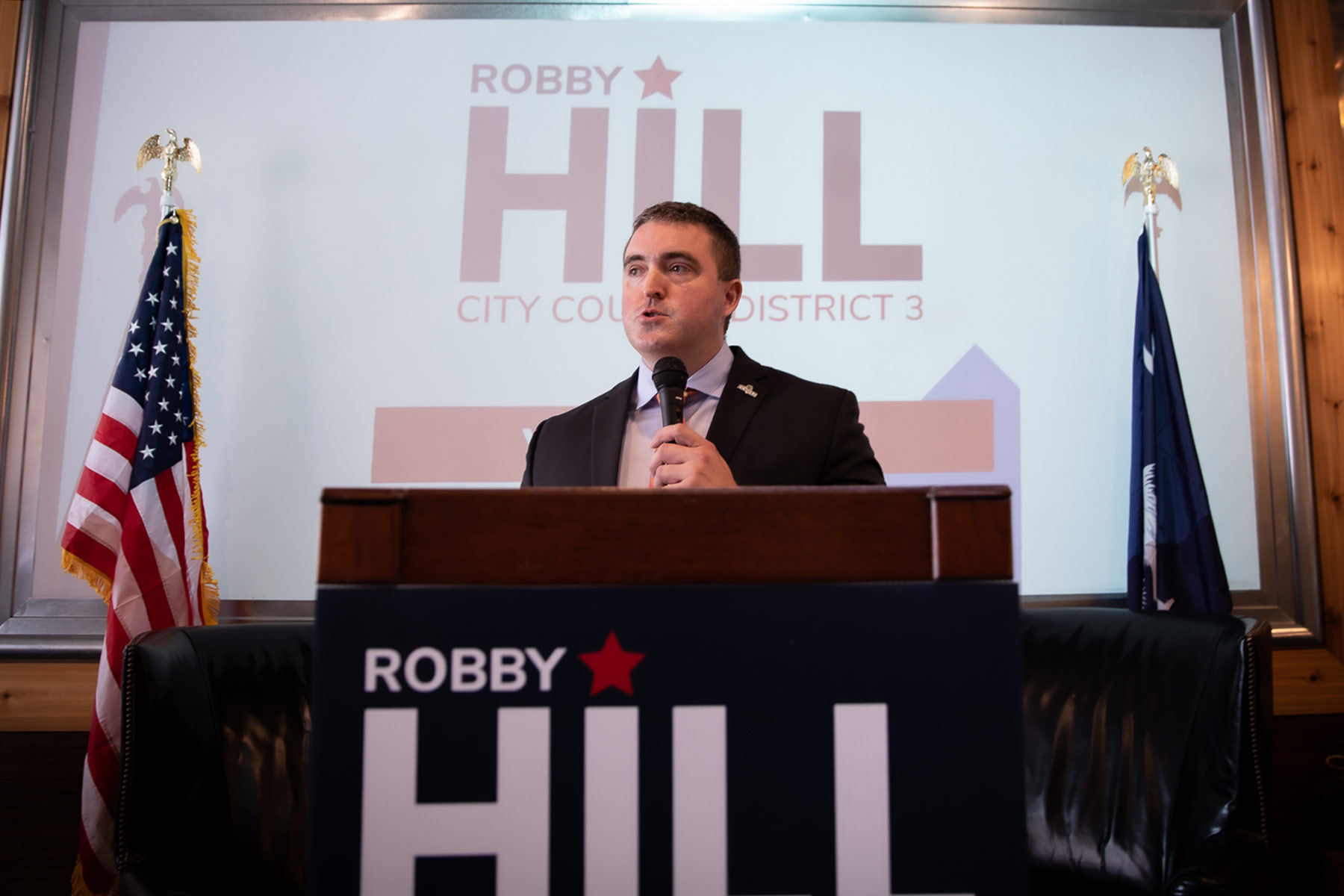 Here's an article about Robby's campaign announcement on December 4th from the Matthew Christian of the Morning News.